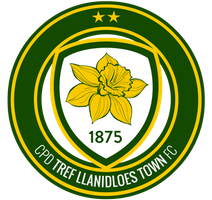 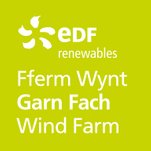 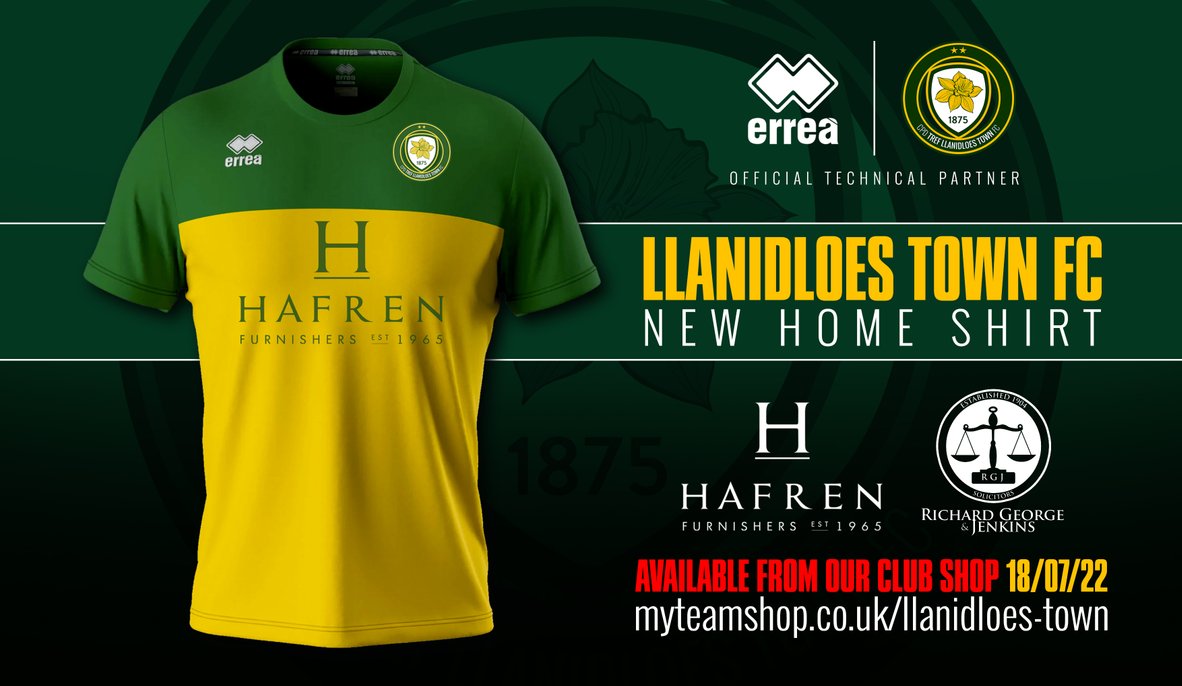 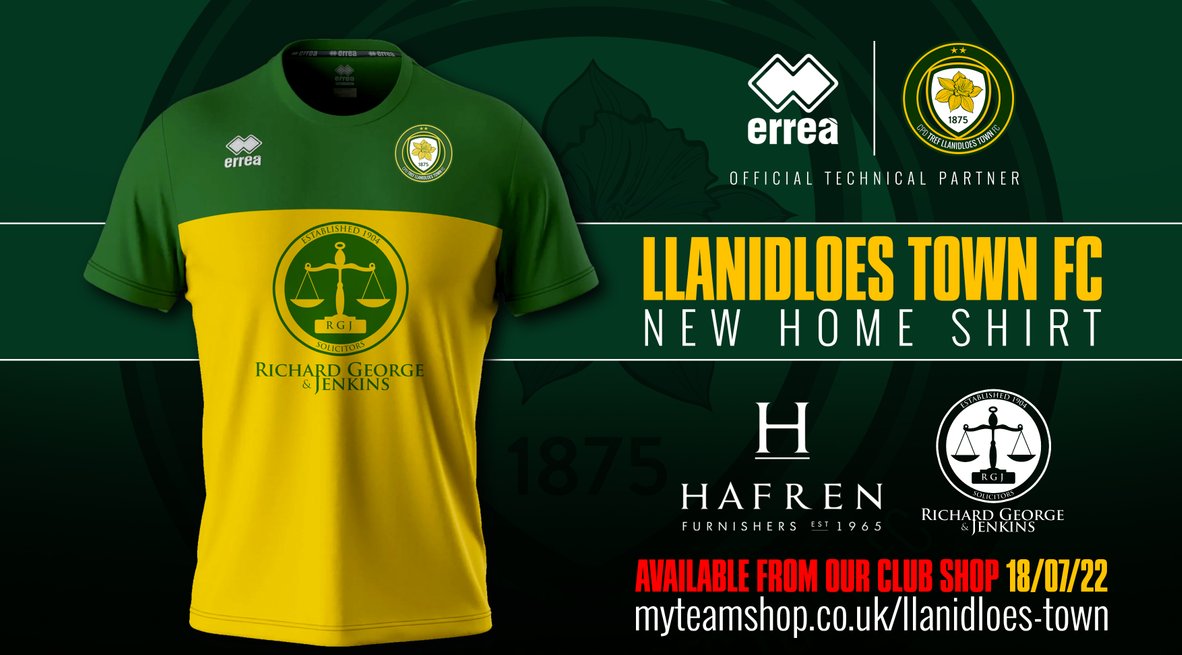 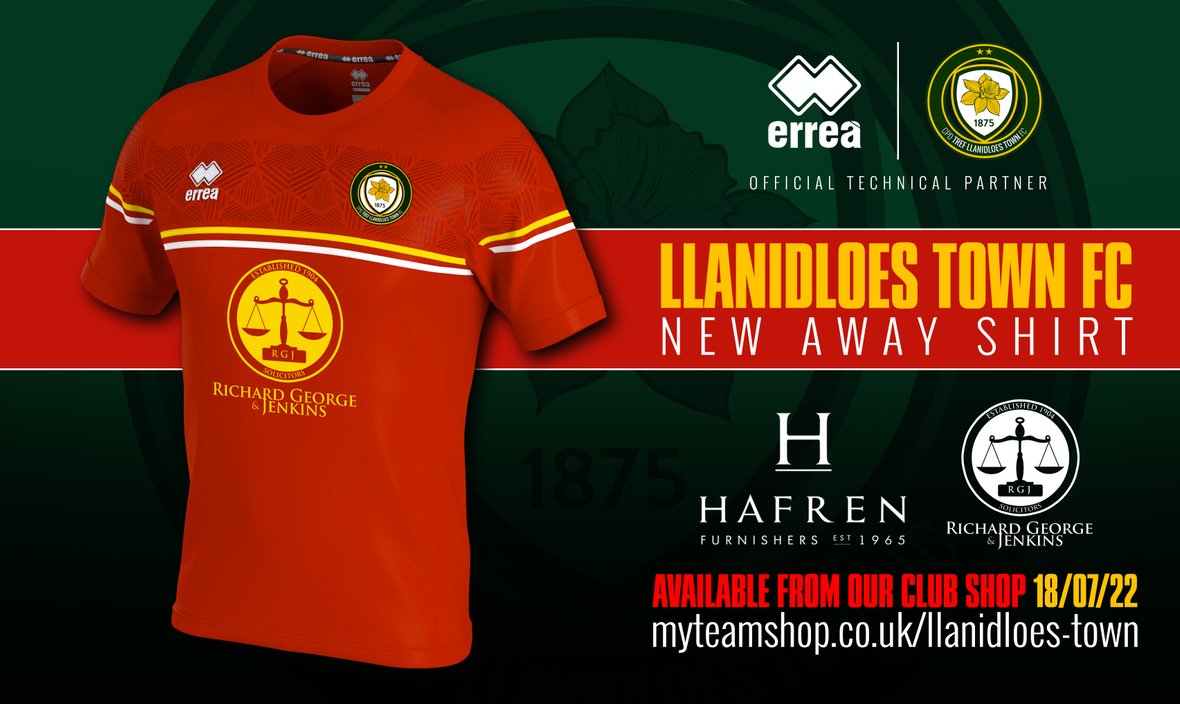 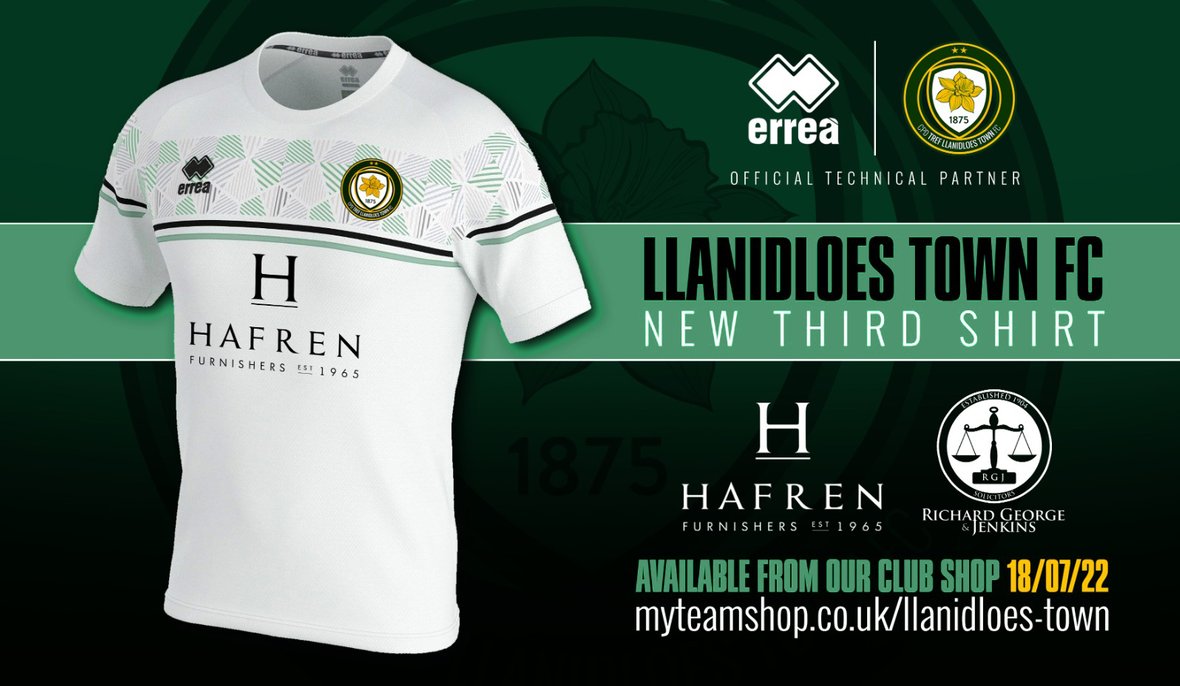 CROESO I // WELCOME TO

The first ever recorded game of football in mid Wales was in Llanidloes at the 'Lower Green' on Victoria Avenue on 26 December 1870. The club was founded 5 years later in 1875, the same year as Newtown. The club are recorded as playing a fixture against Newtown on Christmas Day 1875 on a field called Caegwyn. Records of Llanidloes' early days are quite patchy, but it is known that the club reached the semi-final of the Welsh Cup in 1881, losing to Newtown.

At the start of the 1906–07 season, Llanidloes embarked on league football and joined the Montgomeryshire and District League. Success quickly followed and the club took the league championship six times during the eight years the competition was in being prior to 1920. The 1920s and 1930s were the most successful decades in the club's history. The Mid Wales League title was won on seven occasions and the club reached five Welsh Amateur Cup finals, winning the trophy in 1922. In addition, Llanidloes won the Montgomeryshire Challenge Cup thirteen times, including eight successive wins between 1928 and 1935.

Following the war, Llanidloes won the Mid Wales League in 1946–47 and, in 1950–51, became the first champions of the Welsh National League (Mid Wales) completing a ‘double’ by lifting the League Cup. The 1950s and 1960s saw “The Daffs” win the League Cup again (in 1954, 1959 and 1962), whilst the highlight of those post-war years was the winning of the Welsh Amateur Cup in 1965. Further league championships followed in 1972 and 1974 before, in 1980–81, the club emulated the feat of thirty years earlier when completing another league and cup ‘double’. Llanidloes Town's most recent major success was winning the Central Wales FA Cup in 1984. In 1990, the club became founder members of the Cymru Alliance and, despite two disappointing seasons in the new competition, were delighted to accept the invitation to join the League of Wales for its inaugural season in 1992–93.

When the newly formed League of Wales was launched in 1992 Llanidloes Town were founder members but lasted only one season before dropping into the Cymru Alliance having been promised by the FAW that there were to be no relegations that season, a drop which proved to be costly. Five years were spent in the Cymru Alliance before another drop, this time to the mid Wales League in 1999. Nine years later another relegation – this time to the Montgomershire [amateur] League saw the club playing at its lowest ever level.

The fightback at that level began at the end of the 2009–10 season with the Montgomeryshire League championship and a return to the mid Wales League. After a period of consolidation Llanidloes Town won the Spar Mid Wales League at the end of the 2012–13 season with 132 goals scored in the process. To cap it off, The Daffs also won the league cup that season. Two seasons in the Cymru Alliance followed but another relegation, by just one point, saw them move back to the mid Wales league.

The club were mid Wales Division 1 champions in 2019-20 and were therefore promoted to the JD Cymru North where they continue to play to this day.

The 2021–22 season saw the club achieve a cup double picking up the Mongomeryshire and Central Wales cups as well as the reserve team being crowned inagural champions of the newly formed FAW Reserve League [CXentral].